Once again the RACE card is played!

Ok yeah black is black and so is the Islam and Black Liberation Theology! I am not voting on race or gender!!! Not when we have “Jihad” going on amongst our great country! Sure I want a woman in office BUT NOT HILLARY!!! I know of several NICE BLACK men I would want in office and they are CONSERVATIVES! Conservatives know the score! Why can’t the leftards see that!? Are they too blond or what!?

I have seen just about all I want to in the election and both Hillary and Obama are going down in flames! Why are the jihad islamojackasses backing, Obama?

I know I know pick me! Pick me! 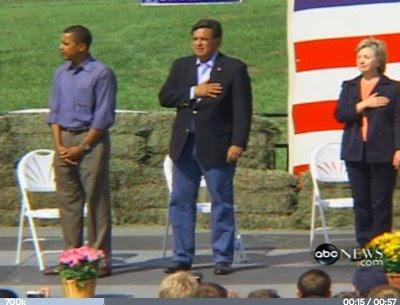 The face of a Texas “Honor Killer” 1

Print out these pictures of the thug and start posting! Post 1 & 2 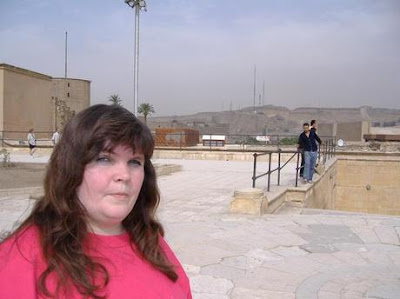 Oh look if it isn’t mommy dearest! She is just as guilty watch her! 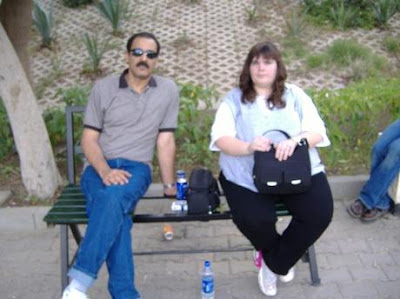 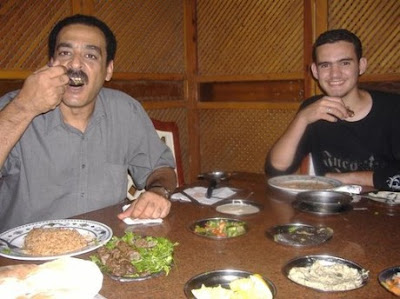 Here we have the son of a prick with the prick himself! 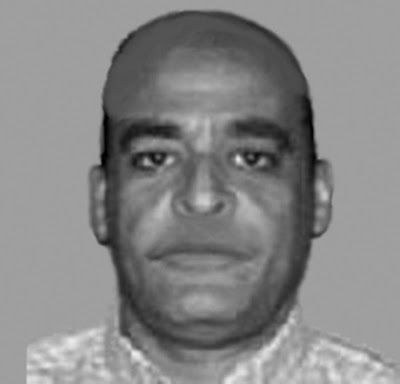 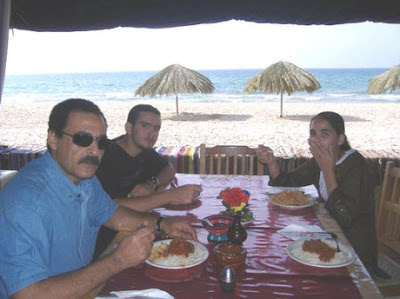 The face of a Texas “Honor Killer” 2 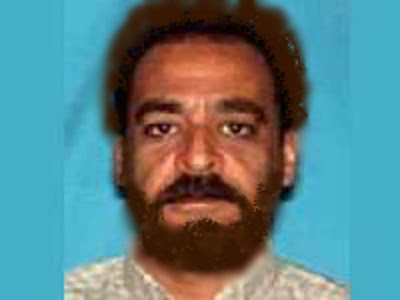 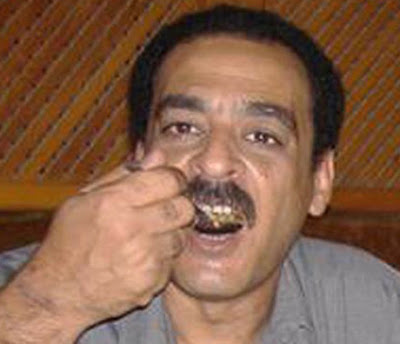 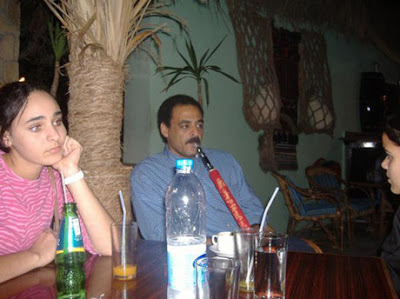 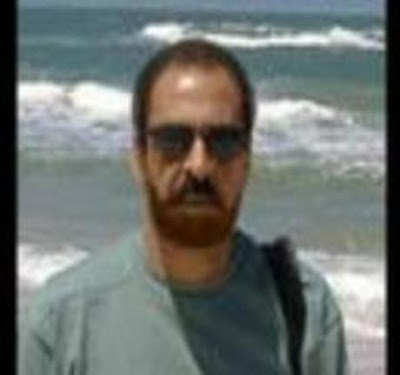 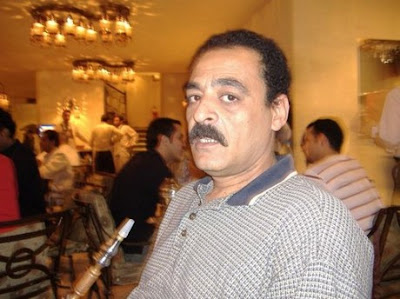 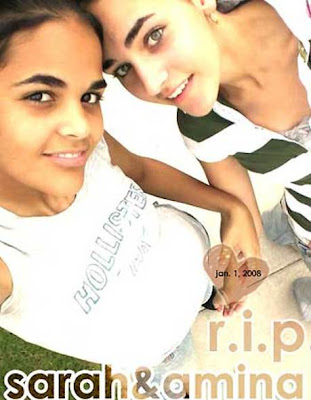 Law enforcement in “TEXAS” is probably hopping the “HONOR” killing goes by the way side! 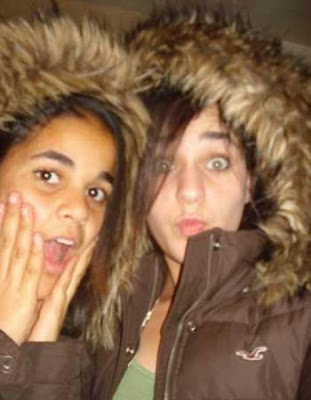 Scared! That’s right scared! They are scared of calling a killing an HONOR KILLING! They are calling it a murder by a father of these two girls! It’s called an “HONOR KILLING” PEOPLE! What in the hell is the law enforcement doing to solve this case?! Probably NOT A FUCKING THING!!!

This is not a hate blog if you don’t like the language go live in the Middle East! For those of you that are too fucking blond or you’re a leftard to be able to see the real picture!!! This is the reality of ISLAM!!! AND it happened HERE in the USA!!!

Oh isn’t it nice that they did a drug bust in Sammamish! Can they talk about “THIS STORY”!? How about on Opera!?

Thank you Atlas! Thank you for doing this!

We won't fail them in death. Islamic Barbarism will be eradicated from our shores. AMEN!

I hope she doesn’t just become a memory! 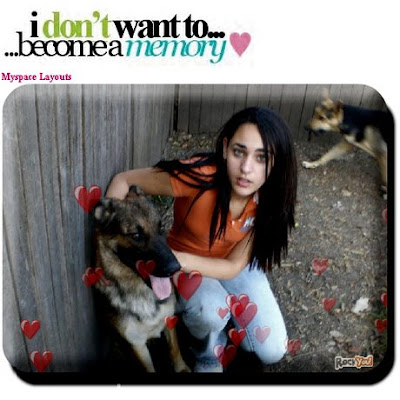 Oh hell I’m gonna do it too Pamela! God we need to stop this crap an NOW!!!

I was thinking of these girls all day today for some reason …oh I remember thank you Mike H! ;) Our laws are slipping in the worst way and the Constitution of this great nation is slipping away bit by bit! It won’t though soon as we fire a few of our law enforcers that just refuse to do the job! Too busy banging down donuts and coffee instead of doing the detective work in fear of Islamic jackass THUGS!!! That is what I will call them and yes! The son of the prick as well as the mother should be blamed for this! The son of the prick backed up his old man!!!
My message to the little twerp:"Come on you were nothing but a mistake born to the bitch that had you!" Some mother! To stay with this rapist of her two most precious girls! I am sick! I am hurt! I am very, very angry and the more that this slips by you can just count me as a hate mongrel for this elite religion of THUGS!!!

Thank you Atlas Shrugs "Pamela" for posting this! It is up to the citizens of this country because the fucking law isn’t going to be there for the victims!
Posted by dcat at 4:04 PM 4 comments:

A Quote from Mr. Dcat

"Jimmy Carter is indorsing Obama only because then he will only be the second worst president."

This should be put up on that sign going south to Portland on I-5!

Hillary said: "I'm not dumb"
Ok now someone tell her how dumb her health care plan is!
Posted by dcat at 11:27 PM 8 comments:

This is Global Warming:

And just think a week ago on Saturday we were out with skimpy things on and soaking up the sun a week ago! 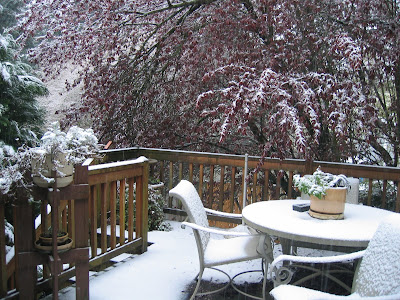 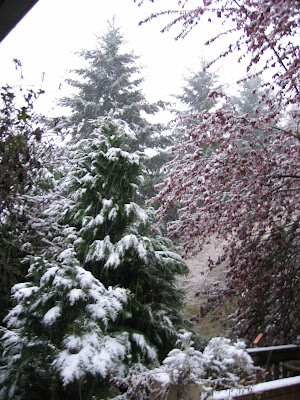 Yes it is spring April 18th and it was snowing and who knows what morning will be like! I came home to this and temps at 36 on my hill today!
The plum tree is a dead give away for time frame! Unlike Obama I do tell the TRUTH!
Here is to God for calling on Al Gore the liar of all liars!

Now time to wash in the magical April snow a hot bath and make
Midnight Margaritas! Cheers!
Posted by dcat at 10:43 PM 7 comments:

Take the time for our soldiers

Spreading the Gratitude
Posted by dcat at 6:11 PM 8 comments:

Especially with folks like myself that have been with the NRA for years!!!

We even had a riffle team at my school and everyone lived! There were no teachers taken out! There were no students killed!!! I reloaded shells at the age of 10 with my 8 year old brother to shoot at cans and targets. We had the respect needed for having guns. Unlike the crack head parents of kids today! They barley can raise themselves let alone a child!

We the ones that support the second amendment are the ones you want for a neighbor and we will come running (instead of away like democrats). You can count on us unlike the democrats that want to take away our right to protect property from thugs! Take our guns away and guess who will have guns? Yup and there ain’t no one to save your hide then! Think long and hard!

Thugs will find a way because the law protects them!

Lets keep the Second Amendment and get tougher on THUGS!

It is the thugs that want to disarm us! Just so they can take over! Yes Mabel this is war!

Boy am I glad I left the Church a long, long time ago! The followers are going NUT'S!!! I'm hopping this will hurt Oboma even more! These kinds of people are truly deplorable of thought!


This was the video found at Hot Air. Hot Air

Oh now that is wonderful! I know folks at Boeing and yeah this baby will be ready for action!

I love this guy!


Way to go Live Link by releasing this video! We win!
Posted by dcat at 6:27 AM 2 comments: