Yeah sure it’s only a scarf

And the swastika was just a swastika!

I agree with Atlas!

It’s an ugly design too so the style guy not only has no style he has no patriotism! Probably gay too! Uh does he know islam doesn't like gays and have them killed?

Maybe it is just a scarf but there are a lot of folks keeping watch. And the ones that think they are informed will realize it way too late!

Does anyone else out there remember the big flowers out there in the 60’s? I do! They had meaning too. Open your eyes wide people!

Hey and about this last Memorial day! I was feeling a bit bitter so I found putting up a soldier dipping his bullets in pig meat to take out terrorists justifying in my eyes. Plus I am now 52!

Getting Terrorists where it counts!

He is a great guy ain't he!

Islam Said you piece of SCUM!

New photos of the “HONOR KILLER”. 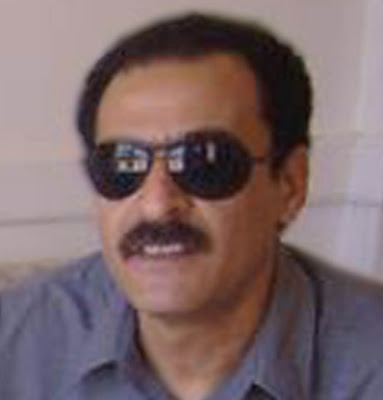 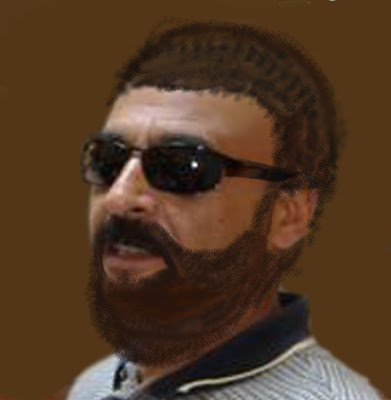 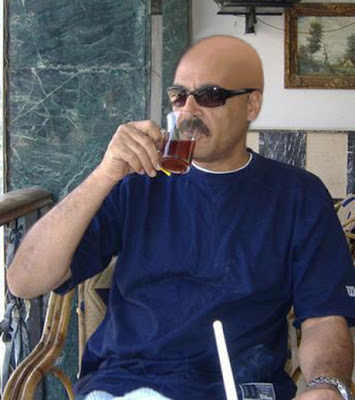 I hope you choke on it you prick!
More info...

One can't seem to get enough info....

Oh and one for the girls because they would want me to!
Yer ass is grass Islam Said! The girls are communicating to us from the dead!

Excerpt Of Islam's message to Aunt Gail:
This is Islam Said.
If I were you I would just shut up.
You piece of trash!
Amina and Sarah would spit in your face.
Whatever you said on the news I promise you, you fucking liar, you fucking bitch!!!!!!!!!!!!!!
If you talk about my sisters [screaming now] one more time and I am going to sue you you fucking bitch! I am going to take you to court and I am going to own everything you have!! Do you understand me you fucking bitch!
[screaming!! barely audible]
I WILL COME OVER THERE [INAUDIBLE] AND I WILL TAKE YOUR CAR, I WILL TAKE YOUR HOME. I WILL TAKE EVERYTHING YOU OWN!!
YOU UNDERSTAND ME YOU MOTHERFUCKER!
He goes on to threaten her. Where is active law enforcement? This is an organized crime tactics to shut up awitness. Islam Said on his myspace page refers to himself as Said mafia. Big tough Neanderthal can barely write a cohesive sentence. He knows one thing, Islam and threats. Family members willing to expose the brutal beatings, sexual abuse and Islamic honor killings must be protected and free to speak.
Where is Islam now and who is he conspiring with? Islam, gets a monthly check form the State of Texas, some sort of mental disabilities, supposed to have been home schooled for the last 5 or 6 years. Home schooled in what? The Koran?

My hope is that all the blogs start posting this like mad! When you google his name this will pop up and that would be enough for him and the rest of the thugs to self destruct!

Hey Islam Said! You and the old man are going down in flames!

Yeah that is the ticket so you can eves drop on conversations and oh you know your computer has a converter. Yes you can now become a citizen spy! Once more you will be doing your part in saving the USA “Your Country”!


I think it is a good idea to offer Arabic as an elective in the regular public school curriculum like Spanish, French, Russian, and Polish…

May 2, 2008 -- SOMEONE should tell The New York Times what happened on 9/11 - it ap parently has no clue. If it did, it never would've run that 4,500-word, front-page tearjerker Monday on Brooklyn's Khalil Gibran International Academy and its ex-principal, Debbie Almontaser.

What happened back then (as everyone but, it seems, the Times knows) is that Arab Islamists, disguised as harmless civilians, murdered 3,000 people and leveled the World Trade Center. In so doing, they awoke America to their war, which relies heavily on deception and targets unsuspecting, open-minded, tolerant Westerners. Gullible fools, that is. Thank you Atlas!
Posted by dcat at 11:06 AM 4 comments:

Yeah we are making progress on Jihadist!

That is right he called them jihadist!

We are in it for the long haul!

We will take the trash out! Camp by camp!