Obviously Obama can't take it and had to do a hypnotic spin today on TV....Oh like that is going to help him!  NOT!

Just got done with facebook and Benghazi talk was the highlife of the evening.  Forget the other side shows for now it is hammer time!  Keep up the good work freedom fighters and demand justice for the four hero's that died in the Islamic attack on them in Benghazi!  Oguano will not be able to come up from this anytime soon!  Count on it!  Holder best be leaving soon as well as all the other thugs supporting treason!
Posted by dcat at 11:58 PM 1 comment:

Fuck you all we were poor and from Poland!!!

Trayvon Was a Bad Boy on a Cheap Drink

See the recipe all you left loons:

Well The Right Knew The Outcome Before That Fall! 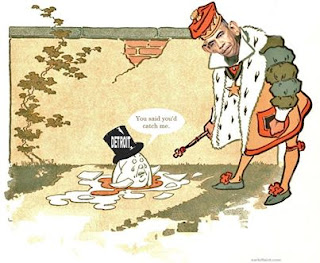 Obama how about a speech!

See it "here" you stupid dumb ass libshits!!!
Posted by dcat at 5:20 PM No comments: 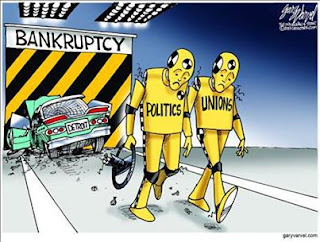 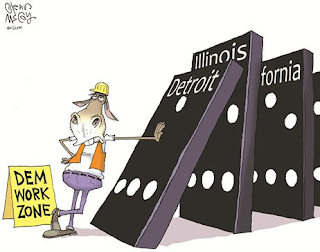 The Truth About George Zimmerman 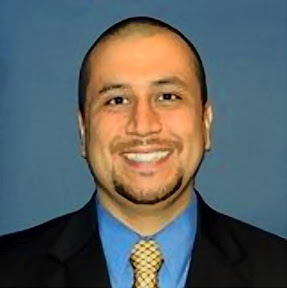 The day before yesterday I ran a backgrounder on Trayvon Martin (elaborating on this), revealing who he was and what he did before that night.
I was remiss not to address George Zimmerman’s history before that fateful night. Back Fence has this:  READ MORE....
Posted by dcat at 9:43 AM No comments:

My Group Would Be Closer! 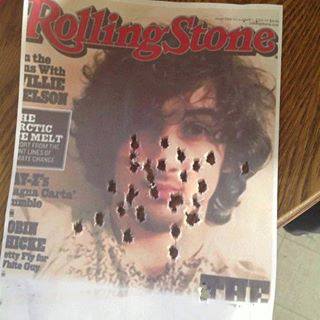 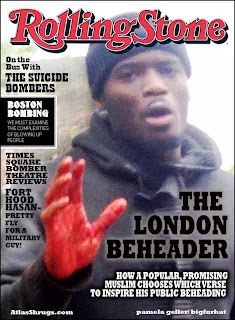 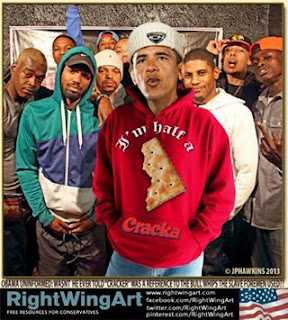 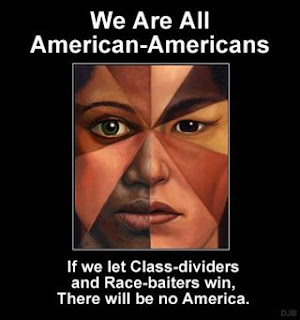 It Will Happen To YOU!

President Obama has decided to ignore his own health care law!  Mental I say!

Oh but the Media will NOT NAME THEM!

FBI Need Reminding of Who the Thugs ARE!

Well we just need to use a few "PRIVATE" bill boards than DON'T WE!  It is time people lets ROLL!!!


FBI pulls “controversial” ads From ACT for AMERICA: The bus ad pictured in a KIRO-TV story below was pulled by the FBI after complaints that it was “controversial.” Log on to our Facebook page and let us know what you think. Was the FBI ad campaign controversial? Or is this just the latest evidence in how political correctness is shackling our country’s ability to fight terrorism? ________________________________________ FBI pulling advertisements off 46 Seattle metro buses after some complain of Muslim stereotyping