Truth hurts the left!
Posted by dcat at 8:36 PM No comments:

Ahmadinejad and followers can KISS MY ASS!!!

THIS IS WHAT NY THINKS OF YOU TOO YOU DIPSHIT ISLAMIC JERK!


READ MORE HERE
Posted by dcat at 8:59 PM No comments:

They had to cut Pamela how typical of the appeasing left for the savages!
The left love to put words in truths mouth!

READ MORE ON THIS ISSUE:  HERE
Posted by dcat at 9:27 PM No comments:

New found use for the Commie flag

For all the shitass left! 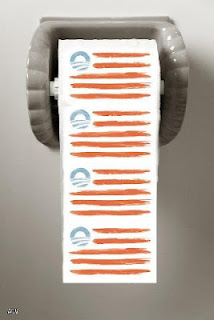 Nice job Pamela! We can push them back into their little holes under the rock they crawled from!!! This is the USA and they best know we will not fall for their bullshit! BTW a person should not have to sue for the right of freedom of speech!!! WTF!

Idiot alert all but the nice lady that said it's ok it's a freedom of speech!   Not sharia law!

This one is my favorite:

Remember CAIR is Hamas "the Savages of 9-11" and pushing for "sharia law" right here in the USA!

I plan to fight back what about you!?  Again: NICE JOB PAMELA!  Let's keep this Country on the Right track!!!

Infidel Task Force: "I don't give a damn what you muslims vote on in your stinking rat holes, but don't you dare come into my country and tell me what I can and cannot say. Always remember scumbags...my first amendment is protected by the second."

Read about it "here" AMEN TO OUR USA LAWS!!! SHAME ON THEM!!! Shame on islamic THUGS!!! Mock? Oh you bet I will continue to! 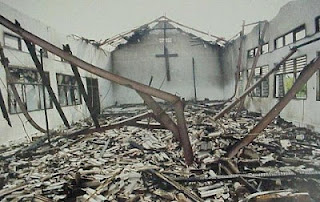 Defenders of the West Coalition THE MISGUIDED BELIEF IN INTERFAITH DIALOGUE -INTENDED FOR THOSE WITH THE CO-EXIST BUMPER STICKERS "We tell the worshipper of the cross [Pope] that you and the West will be defeated, as in the case of Iraq, Afghanistan, Chechnya. We shall break the cross and spill the wine...God will [help] Muslims to conquer Rome...God, enable us to slit their throats and make their money and descendants the bounty of the mujahideen." -the Iraqi Shura Council in 2006 following statements by Pope Benedict quoting a besieged Byzantine Emperor describing Muhammed as creating evil and spreading Islam by the sword.

Islam is EVIL!!!  YOU DUMB ASS HEAD IN THE ASS obuttlick followers!!!

obama is not on America's side! 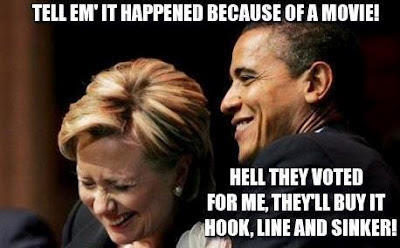 I am Mean and Nasty Deal With It pisslam piss be on you!

We have a shit for president right now! Yeah I am pissed off!

on The Glazov Gang 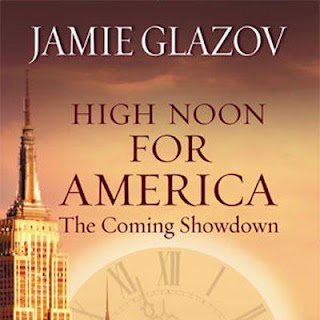 US is being Screwed 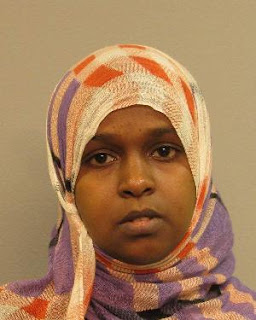 According to a release from Metro police, Abdullahi told the employee that "her people were dying for Allah every day; that she was ready to die for Allah; that this whole country will be Muslim soon; that this country is full of non-believers and that this place (her work place) is full of non-believers; that all unbelievers should die; that her life starts after death; that her life is not here, nobody pays attention to her and she should pick up a gun and shoot all these people." READ MORE @ Pamela Gellers

If you ask me I think Israel should take more of "their land BACK!"

On with more of my own View:


Here in the USA we are the ones being threatened!  We are being threatened for our way of life as we know it!  The change little obuttlick has for us is not good in fact the left loons following him are just as dense!  I mean really now “A RIGHT TO CHOOSE” yet they are willing to take my cheeseburger in Paradise and fries on the side with a milkshake!  Not to mention the right to bear arms!  Yes MY RiGHT to protect myself!  Oh but go ahead and kill an unwanted child and make me as a tax payer pay for their sex follies that is ok…. Screw them!


You say what does all this have to do with the post?  Plenty!  Obuttlick bowed to the thugs, Obuttlick threw Poland and Israel under the bus!  Obuttlick has a different dream then we all do “Dreams of his father’s” NOT OUR FOREFATHERS!
These little islamics are also using all kinds of strategies for us to remember 9-11.  After all it's all about them and not the victems or OUR country!  They are pushing it really starting with King 5 News... So are we like to expect more of their little cries now around 9-11 so we can forget what THEY are doing?  We are on to them! So....

Oh yeah all over the web and it will be on facebook too bygolly!!!  After all it is all about them and the hell with the US of A!!!  Ok I am counting on my ACT Group and the rest to investigate just like the note found in Redmond on a car that “the musulina probably wrote herself!”  All eyes on them NOT US!

Yeah I am the TEA PARTY !

I Love you Allen West!!!

CAIR is a Coconspirator for Hezbollah KING 5!

Educate yourself!  Thay are a hate crime against our way of life here in the USA!  They cry foul to the media because they play the game.  The media laps it up.  They use people that is how they came here to get the flying lessons and they are still going the mile to take us out in other ways!
Read about someone who lived it.  Read: why they hate
USA is the land of the free lets have some freedom for our "TRUE" Americans FIRST!
This report from king 5 was just another low blow and how it is all about them Never mind no one attacked the masques never mind the churches attacked!  BTW your voting Poll is stupid and means nothing!  Now that I said that I bet the Romney number goes up.  You can vote many times and often just like all demoRAT's do!
I say BULLSHIT CAIR!
Read the story or click on the "link" if King 5 still has it up!
by LINDA BRILL / KING 5 News
KING5.com
Posted on September 7, 2012 at 6:11 PM
A Labor Day vacation to Lake Chelan ended with ugly racial slurs against nine Seattle area college students. Now, there's a call for the FBI to investigate the incident as a hate crime.

The group of Muslim students learned a cruel lesson last weekend when they drove to Lake Chelan to jet ski.

Before they entered the water, they performed their afternoon prayers at the lake. When they returned to their rented car, they found it had been keyed from end to end and vandalized with racial slurs.

The Chelan County Sheriff's Office took a police report but did not find the vandals.

"It was racist." said Khan Malik, one of the students. "We were shocked."

"This is not ok. We are not afraid. We are not going to be intimidated." said another student Ahmed Brown.

The Council on American-Islamic Relations (CAIR) called for an FBI investigation as a hate crime.

"What we have today is more intense than the days after 9-11,” said said CAIR's Arsalan Bukhari. “We have grown men coming in crying. People are scared. It does have an impact."

With September 11 coming next week, Seattle area mosques are putting more security measures in place.
Posted by dcat at 6:17 PM No comments:

Tell the truth you left loons!  Or are you capable?  Nope! 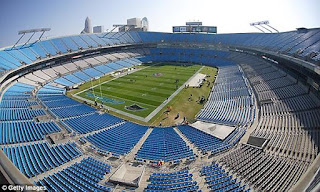 Yep Chuck I will be there!

Your video will be shared!http://www.wnd.com/2012/09/chuck-norris-dire-warning-for-america/
Posted by dcat at 8:22 PM No comments:

Love did a great job too!

Obama Administration at work for the Enemy Not the US

Here's some women's rights for you libs.

You bet I Stand with Israel!

Israelis are not the savages!

Build it and take the credit!

Oh she built it someone needs to call child custody on the left tune parents!!!