Time for Republicans - NOT Rhinos!

We Are Losing Our Country To The THUGS!!! 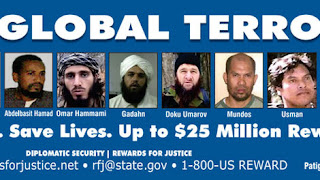 I Love What he Said!

But will the idiots out there understand or are they that far gone!

Keep up the great work GUY!

They collectively decry “Islamophobia” and wring their hands in fear for all the Muslims who will now be persecuted by “bigoted” Americans.

It’s so predictable, it’s like watching a bad remake of the movie “Groundhog Day.”

Perhaps you’ve also noticed that the alleged bigoted wave of Muslim persecution never comes. If it did, it would be front page news all over America.


Most of us have some awareness of the cost in lives, from 9/11 to Ft. Hood to the Boston Marathon bombings.

The direct cost in dollars is tougher to calculate. Since its creation we’ve spent over $400 billion for the Department of Homeland Security. The wars in Iraq and Afghanistan have cost close to $1.5 trillion. Throw in the creation of the TSA; extra costs for security at every level of society; the costs for Guantanamo Bay and every prosecution of every Islamic terrorist; and I’d estimate we’re conservatively talking about $2.5 trillion since 9/11.

We’re paying that with our taxes and the national debt we’re piling on our children and grandchildren.

What’s more, as soon as a jihadist blows up something at one of our ports we’ll have to implement heightened security and screening measures not now in place. Ka-ching.

And all these costs don’t include the indirect cost in dollars due to the recession after 9/11. Hundreds of billions? Who knows? I know my IRA took a huge hit after 9/11.


And the jihadists know this. They know their actions are negatively impacting our lives. It’s part of their strategy to break our will.

I’m not saying Islamic jihad is the only threat that has spawned all of these changes to our lives. But clearly, it’s the most predominant, by far.

As I assess the incredible price we’re paying for jihad, I’ve grown weary of hearing how Muslims are being inconvenienced or feel uncomfortable or feel like their rights are being infringed upon.

Join the club. Every time I have to virtually undress at the airport, I feel violated and my rights infringed upon.

I’ve lost patience with the complaining about how bad Muslims are being treated in America, about the price they’re paying.

We’re ALL paying a price. Where’s the sympathy and empathy for us non-Muslims who didn’t ask for this?

To the degree that Muslims are suffering repercussions, they’re paying a price for the actions of other Muslims. If they really want things to change, they can do something about it by going to the heart of the problem and standing up to the stealth and violent jihadists in their midst, including their leaders.

And please, no more lectures about how supposedly “intolerant” Americans are. It’s a remarkable commentary on the goodness and tolerance of Americans when you consider the enormous price we’ve paid thanks to jihad, which we’ve shouldered virtually without retaliation against the Muslim community.

So the next time someone complains to you about the price Muslims are paying, however that price is defined, nod your head and say “I hear you. Have you ever calculated the price non-Muslims are paying because of global Islamic jihad?”

And then spell it out for them.

Who knows? You might change a few minds along the way.

Yours for a safe and free America,

Guy Rodgers
Posted by dcat at 9:54 PM No comments: 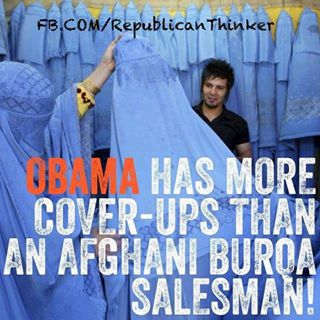 What is good for the Goose.... 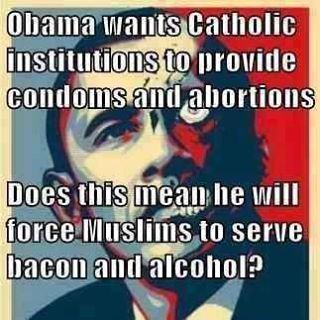 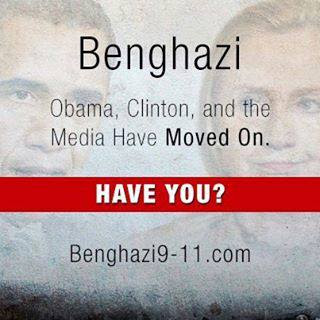 Obama Went to a Muslim School

“If towns remain divided — if Catholics have their schools

and buildings and Protestants have theirs, if we can’t see ourselves in one another and fear or resentment are allowed to harden — that too encourages division and discourages cooperation,” he said, the Scottish Catholic Observer reported.

What a dumbass he is!  YEAH AND WE HAVE SEPARATION OF CHURCH AND STATE MORON!!!  ISLAM DOES NOT!  IT IS THEIR WAY OR THE HIGH WAY!!!  See what is in the shit book Karan!  You want to talk about fucking slavery REALLY?!

They are pushing it people you best get with the program!  BTW all schools are slave quarters because of the dumb ass libturds teaching in them!!!
Posted by dcat at 6:36 PM No comments:

There is a War!

I knew it would be MUSLIM!  Read it "Here"

Muslim activists often complain that murders by Muslims are over-reported. In fact they are often under-reported.

Ali Syed shot six people in Orange County, killing three of them, and yet the story has not gotten the media coverage of other mass shootings. The media has reported it, but has failed to highlight it. And the word “Muslim” never appears in the report. 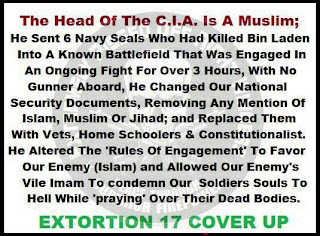 Challenge the Sick Democrats Don't Back Down!

Just Try and Tell Me I Am Wrong!

Police in Lake Stevens are looking for a gunman who shot and killed a Seattle girl as she walked with several of her friends late Saturday.
Molly Conley, 15, was a freshman at Bishop Blanchet High. Friends and family say the soccer and lacrosse player an “angel.”
On Saturday night, Conley and five of her friends were in Lake Stevens to celebrate her birthday. At around 11:30 p.m., they started walking down S. Lake Stevens Rd.
Authorities say someone in dark SUV shot Conley in the neck. She died at the scene.  Continue reading "HERE"

BTWI saw a black SUV once with a CAIR sticker on it like this: