I Agree! SHUT THE HELL UP HOLLYWOOD AND JUST ACT!

DAMN you fucking liberals!!! DAMN you! TAKE your little dumbasses and leave my country!!! Take all your little shit ass criminals that you love to coddle with you!!! This ass hole in the, video would be toast if it was my kid being bullshitted to! There, ‘you shit for brains can you read and understand what I wrote NOW? If not “you” are the problem!

See the video on the bullshit:  HERE!
Posted by dcat at 6:33 PM No comments:

Zo, I'll Have My Egg Salad on RYE 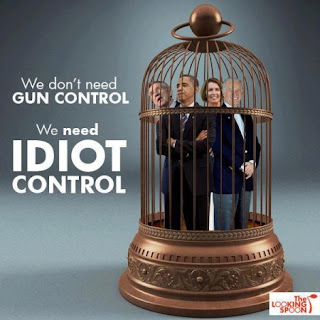 Yep The Left Have Lot's to Fear!

Rush Limbaugh Says Every Liberal Is ‘Scared to Death’ Of This Man, Who May Take on Obama

One of the things that makes Rush Limbaugh so brilliant is that he understands how Progressives and Democrats think. Right now, Rush is looking at the Left and thinking that it’s afraid, very afraid. The cause of this panic? A soft-spoken, mild-mannered pediatric neurologist named Dr. Ben Carson. According to Rush, Dr. Carson has the Democrat Party “scared to death.” 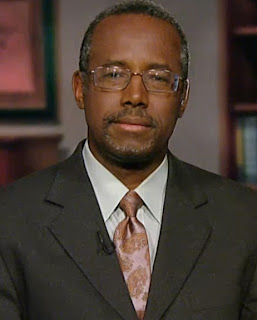 We Will Fight For Our Freedom!

Mainstream media can kiss off too!

I will do the same as Sarah!

This is how they operate to suppress and fill others with false promises of "their so called religion of  Peace crap". I have a bridge to sell you too!

Looks like all eyes are on the deceivers in Washington State affiliated with CAIR! That is a good thing!

I found the conviction of a school teacher in Concrete Washington to be TRUE! See for yourself:

Allegations of religious discrimination were leveled against the Concrete School District in February, when the Seattle office for the Council on American-Islamic Relations (CAIR-WA) announced it would seek a Department of Justice investigation into alleged anti-Islam remarks made by a Concrete K-8 School teacher.
The district immediately defended the teacher, Mary Janda, who has a spotless record in her 20-year career at the school, according to Superintendent Barbara Hawkings.

The incident occurred on Oct. 29, 2012, in a classroom discussion between Janda and her students. Bullying was the topic of conversation, since the students had attended a “Rachel’s Challenge” (anti-bullying) school assembly earlier that month. According to a CAIR press release, Janda “reportedly compared Muslims to Nazis during a class lesson on bullying. The teacher allegedly stated that ‘just like Hitler,’ Muslims train their children from birth to give their lives to Allah and are raised to be martyrs. She also allegedly stated that Muslim children are raised and taught to ‘kill innocents.’”

CAIR-WA contacted the school district in November and inquired about the incident.

Hawkings told Concrete Herald she conducted an investigation and responded to CAIR-WA with the results of the investigation, writing in an e-mail to CAIR-WA’s Civil Rights Coordinator Jennifer Gist, “We have completed our investigation. The incident did not involve any adopted curriculum. The building has been focused on bullying. We had participated in Rachel’s Challenge and staff, in conjunction with this national program, was relating stories, news items, or histories of people who have suffered at the hands of bullies as a reminder for all of us to be kind to each other. We welcome communication with the family.”

ACT for America will be visiting this dense accusation made by CAIR. Read more about why... "HERE"

Oh and yeah this is going viral CAIR! You don't get to bully Americans and get away with it just because it worked in the UK! You are now in the great land of freedom from thugs like yourselves! Yeah I get to call you thugs because that is what you are!  This is a good teaching tool for the little kiddies and the adults with heads up the ass!

The picture is just a little bit more of a jab to really get the ball rolling!  I would like nothing more to piss them off so bad that they do something really stupid!

Ahhh but one can do nothing and they still will do something stupid!  Can't wait for their demise by the almighty and that won't be the only political ideology going to hell either! 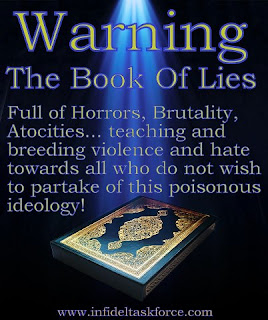 It’s all about them don’t you know the hell with the rest of us!  Well I am taking a stand!  Gotta die anyway and I have a better protector then they do!  What goes around really does come around I have seen it happen too many times!  I’m not afraid!  Might as well go out in style!  I mean if they are going to turn this country into a shit hole you might as well call em on it (rub the nose in it so to speak) and let them do their dippy little jihad shit fit!  I mean hell they all work for Lucifer and I don’t and will NEVER!

Nice job Pamela keep up the jihad right back at them!  YeeeeHawww!  Don’t let them or our Government stop you!

Not islamaphobic just pro American Values!  They CAIR (Islamic) are the racist ones by far!  We give them the freedom of religion and what the hell do they do with that?  We give them the constitution to have freedom and we are being name called?!  WTF are people that think that smoking anyway!?  Wake up the stupid campaign this is real! 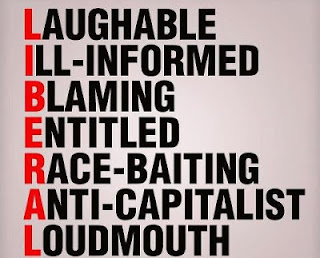 They are not Conservatives at CPAC! Dr Spencer does know what he is talking about! Go to ACT for America and hear from the one that lived like Ann Frank and got away to warn us!
Posted by dcat at 9:13 AM 2 comments:

Obama Maybe We Can Give Him Away... 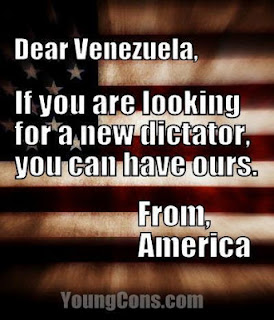 Obama Has Finger Prints All Over It Too!

Every picture tells a story don't it! 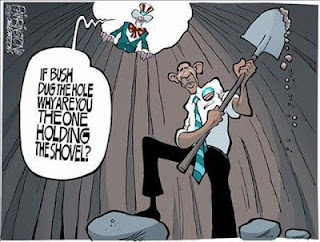 Obama The Whiner and Do Nothing But Blame

Every picture tells a story don't it! 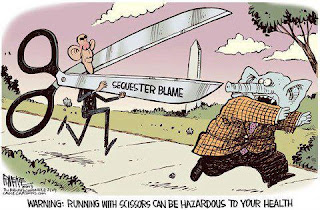