Chicks on the Right Rock!

Go to their web side check it out!

A Little birdie told me "this".

My group will be working on educating our employees at the Olympia Government offices!  They work for the Constitution of the USA just in case you missed that fact!

Being on King 5 only will bring more to see what you are up to and they know all about your takkeya crap!
Posted by dcat at 7:02 AM No comments: 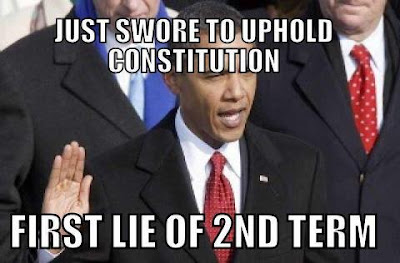 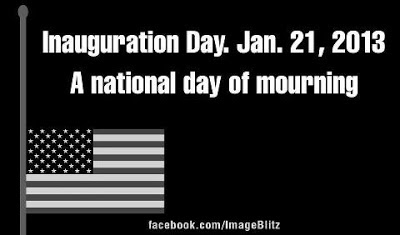 By A Great American 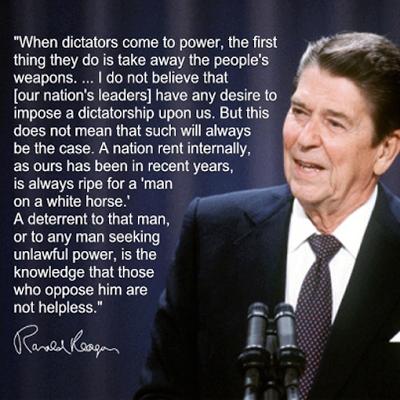 Guns are dangerous? Why Not Do Something About This!

Now That Is A Letter! 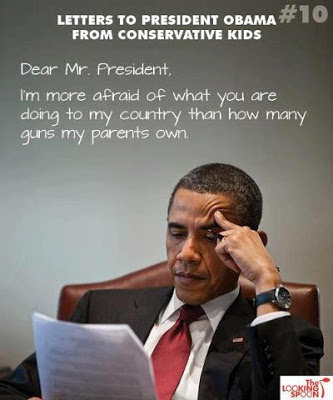 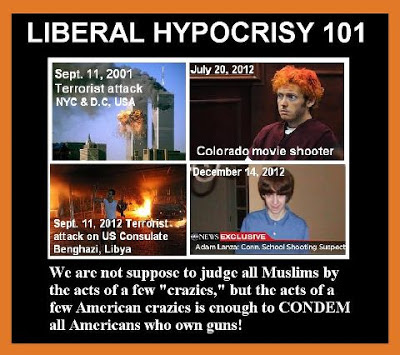 Hank Johnson is racist against US rights!

Calling me names?  Really Hank!?  Watch out if you pick up your right leg you will tip!

Obamas CAIR! That is right People!

Hamas-CAIR is on a jihad to restrict free speech. They stalk me across the country - trying to bully and intimidate groups, hotels, venues into cancelling me. These supremacist stalkers on a jihad but Americans are waking up to their subversive agenda. Here is an encouraging piece in the Baltimore S

Yes from the bowels of his mouth he spews "All GOP" are racist!  Hey colon you know Allen West is more a Republican then you are and it is time to shed that cover!  You sir are finished as far as this Conservative is concerned!  How dare you insult the GOP!  I am sick and tired of the race card!  Get over yourself you loser!  You Colin, you are obviously on the side of the rest of the shifty leftist!  "Shifty" huh you bet all of Chicago is shifty and Obama is shifty and he does have "his inflections" more and more know what that is!  We saw the movie before it was yanked!  But I really didn't need to see it "I already knew"!

I don't trust Obama and I know he is NOT for America!  Gore is playing the same game!  I heard Obama's speech and he went around and around the circle of a kind of brainwashing technique!  Same ole same ole over till he thinks he has everyone fooled again!  I am aware of the technique!  Anyone with any sense at all knows the truth of the matter being spewed!  I can't be hypnotized!  The leftist in office are all thugs, the "followers on left" are all brainwashed into thinking they are working for some kind of utopia that will never be!  Pot heads of the sixties don't have the brain cells to do the work or run the country!  All they can do is run it into the ground, just like they are doing!

No Obama is too damn lazy to even chuck!  The slaves of the South had more back bone then he will ever have and to me made very good Americans once it was over!  They persevered just like the persecuted Jews and POW'S that were jailed by the enemy "that is war for you"!  It is the offspring with a chip on their shoulder that can't seem to move on!  Never forget but move on and make yourself a better human so people can stand to be around you!  If you made yourself a better person, I would not have to have my attitude!  Touch my rights and you will get attitude!

I look to folks like Allen West and all the other fine American "GOP'S"!  The GOP'S are the ones stopping Obama from destroying the Constitution of the UNITED STATES OF AMERICA!   "We The People" need to make sure that the Government works for the people and never ever get too big that they forget who is keeping them in office to do their job!  They need reminding that their job is not to change the Constitution or any of our freedoms to pursue the American Dream!  Also the right to defend it if need be!
Posted by dcat at 5:48 PM 3 comments: 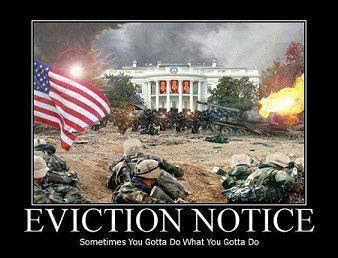 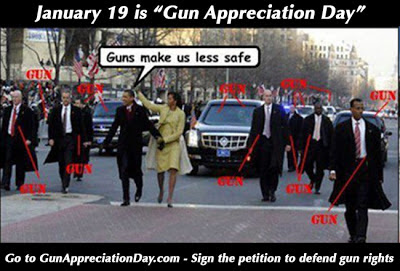 Sure king obama can but we are the target!  Go "Here"

Obama needs to get him some binders full of women and minorities!

Yeah the racist scumbag!  Maybe Obama needs to get him some binders full of women and minorities!

Read more "here" Nice post Mike!  Maybe just maybe some will get their heads out out of their asses now!?   Or will they make more excuses!  ... WAIT THERE IS MORE!
Posted by dcat at 9:01 PM No comments:

Obama will YOU KNOW IT! 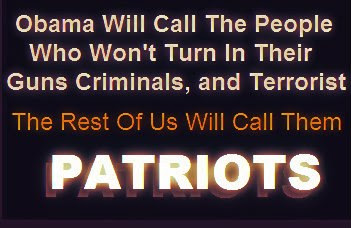 Disarm a US Citizen?! Are YOU NUTS!?

I call it treasonous and against the Constitution of the United States of America!  I’ll say it again then!  Don’t let the door hit you in the ass on your way out!  Leave and take your cronies with you we don’t want you here and lets bring back the death penalty for thugs!!!  Liberals are why we have more crime!!!
Coming from a true Patriarch and on my Facebook page!  Someone that fought for our rights and freedom!  If you are not on my Facebook page or can’t look me up.  You need to look in the mirror and see why you’re not part of my world or MY freedom!  You are one of the thugs runing amuck!  You side with the thugs!
Read what this fine Patriarch has to say and I am proud to have this person on my side:

I just sent this to my two Democrat Senators, and my Democrat Congressman. I suspect I just put myself squarely in the crosshairs of the Government watch list, but sitting idly by and letting America die just isn't in me.

"Subject: Usurpation of Constitutional Rights
Let's see now ... what is the progression here. President runs on populist position of redistribution of wealth (socialism). Puts government into business (fascism). Wants to disarm the populace "for our own safety" (tyranny). His party submits bills to Congress for disarmament of the people, while spending trillions to take control of the economy, then sells weapons to our enemies, then submits a House resolution to repeal term limits on the President. The EPA and Agenda 21 working to destroy the personal ownership and contr...ol of personal property. I see this and I think of Castro, Chavez, Putin, and many more who have corrupted their governments in order to give themselves monarchical powers over the people. America is in very serious danger! The Patriot Act, the NDAA ... our nation is under assault from within. Meantime the Department of Homeland Security is loading up with millions (billions?) of rounds of ammunition.


Don't tell me that it is for my own safety. I've lived where people named themselves "President for Life". Please don't try to feed me those same worn and tired excuses of all usurpers. We are not a monarchy, and many of us will not stand by idly while you attempt to destroy America from within.
Well put and I sure as hell won't either!!!