So please anyone with information on this matter try and do, these punks in before the liberal ass court system gets them off because they were not breast-fed!!!
Posted by dcat at 12:21 PM No comments:

What did you all do on your summer vacation? Blog your life away or did you do something to show the dip shit Al-Q’s “that your life has not been affected by them so there” Sort of thing?

Hubby and I went on a trip to celebrate my 50th day on earth! So take that you stupid Al-Q’s and people that support them! I am referring to the one ass hole that sent me email telling me to remove him from my list. I was glad to do it! Here is the email once again:

i am sick and tired of your racist jokes, and bad taste emails. can you please take me off your mailing list

So you see you have no effect at all! You have now been cataloged and dissected! So have the people around you. I can’t wait till you and your cronies try and fly someplace! The Secret Service will be all over your ass honey!

Ok now for the pictures you all have been waiting for from Antigua! 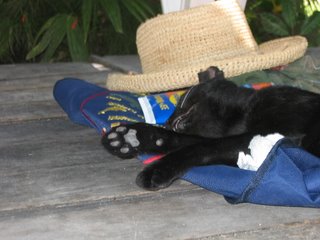 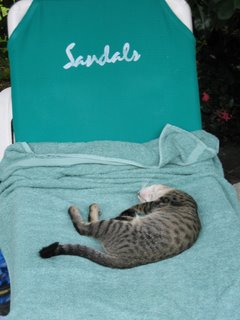 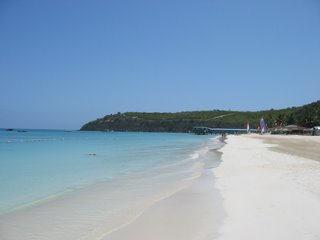 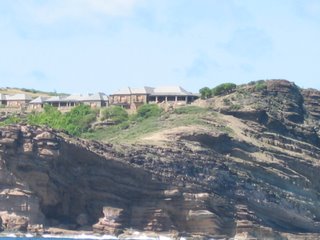 This is Eric Clapman's house. 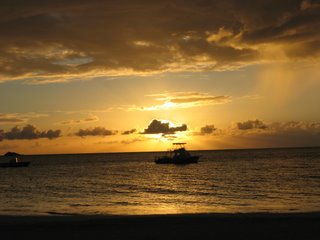 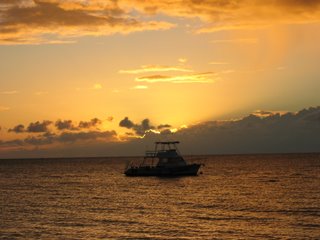 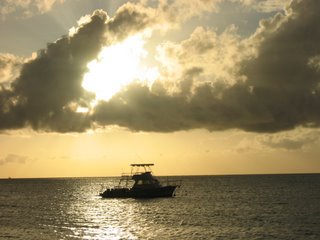 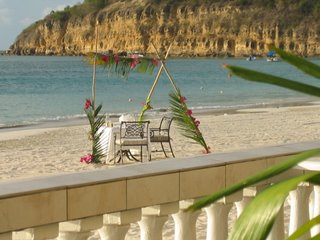 Ready for an evening dinner for two. 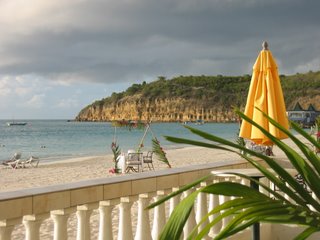 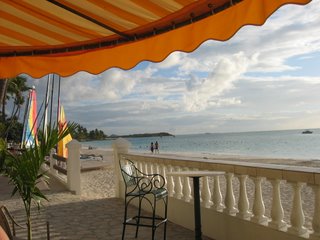 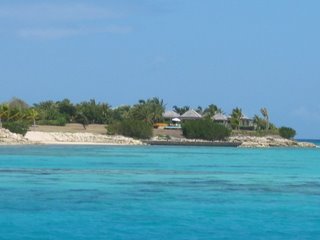 Pictures don't show the true color of this wonderful place! 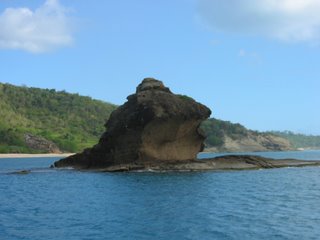 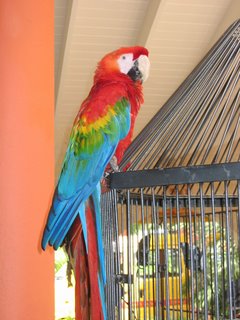 No thanks Al-Q I don’t want your shitty crackers! So stuff it up your ass! 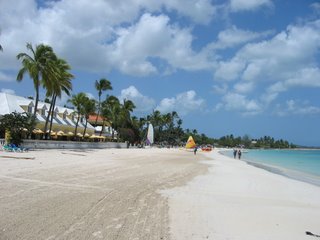 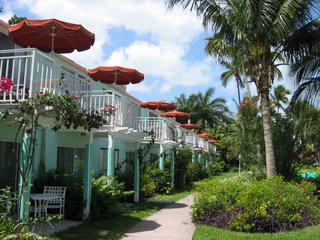 Some of the well kept grounds. 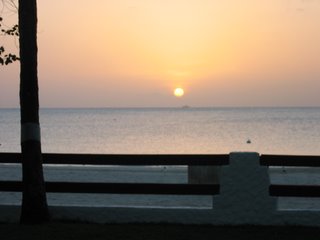 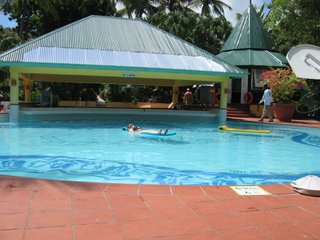 I bet you are looking for the comment section. Yeah well it’s gone! A few, that think that they are intellectuals kept commenting stuff that just isn’t intellectual enough for me. These would be people like Lee C, Anonymous, Chris, Steve... and other cronies. To them I say good bye jerks!

Funny how people like them scream about freedom of speech yet they are in a big ass hurry to lose it!
My real friends have my email and phone number. So I DON’T CARE!

Hahahahaha Yeah I'm a Racist You Bet I Am!

A little while back I got this email from a blogger and thought it was good so I sent it along. I have some “well less now” Arab friends. Let's say that the one that sent me this email back wasn’t ever a friend. You see I don’t care who you are if you are for defending terrorists I will turn your ass in! It looks like I did push a button with this person. Now I will think about sending his little butt to the UK Security of Defense as well as the USA’s Security of Defense. I read the joke again and decided he was the one Arab terrorists talking to the other Arab terrorists. Notice the word “terrorists”. Hmmmmm? And I upset him? I didn’t get anything from the others that I sent to?

Two Arab terrorists are in a locker room taking a shower after their bomb making class, when one notices the other has a huge cork
stuck in his butt.!
If you do not mind me saying," said the second, "that cork looks very uncomfortable. Why do you not take it out ?" I regret I cannot", lamented the first Arab. "It is permanently stuck in my butt."
"I do not understand," said the other.
The first Arab says, "I was walking along the beach and I tripped over an oil lamp. There was a puff of smoke, and then a huge old man in an American flag attire with a white beard and top hat came boiling out.
He said, "I am Uncle Sam, the Genie. I can grant you one wish."
I said, "No shit?"
God Bless America

Now the email sent back to me:

i am sick and tired of your racist jokes, and bad taste emails. can you please take me off your mailing list

"The poor schmuck that sent the joke to me will always have good taste and be my friend for life. As for the loser that can’t take a terrorist joke well that said it all now didn’t it!

Click here for more racial injustice! Sit back and enjoy the comedy that speaks truth!

After all it isn’t those little old lady’s that are blowing up the F@!#ing planes!
Posted by dcat at 10:08 AM No comments: