He Will Live On! 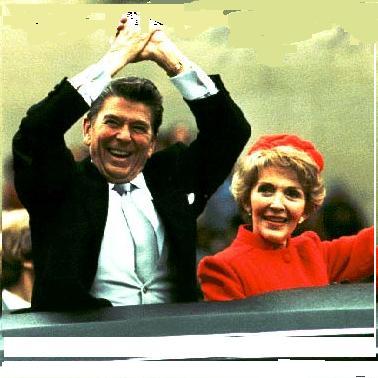 And I bet it killed CNN to do the report Special Report "The Reagan Years" ! They could have done better! What losers! They got their stuff from the bloggers that had there stuff up first! The print is so small you have to cut and past it into the word document to read it!

I suppose CNN thinks we should all give into the whacked out Bin Crazy too! They did this to get the attention of the Republicans! So they could get better ratings! Then they can go on to rake GWB over the coals in front of us all! Too bad CNN is so transparent!

I think with today’s news Reagan would not buckle under terrorists demands! And would probably say that the reason they ask for truce is because they are losing! We can’t give in or give up! Just so they can come back later more powerful and harder to defeat when they decide to take our freedom!
Posted by dcat at 5:51 PM